The tokenization of assets. A new form of public debt?

Home
/
Miscellaneous
/
The tokenization of assets. A new form of public debt?

The digital age and blockchain technology are leading us to a digital revolution in the financial markets that began with bitcoins but does not stop there. We are witnessing a new phenomenon that is the next step for bitcoins, the “tokenization” of assets.

What is asset “tokenization”?

Let’s start by briefly explaining what a token is. We could say without fear of being too wrong that a “token” in the environment in which we speak is a digital version of a share or share. It is a unit of value issued by a private entity.

Actually, that unit of value does not have to be only related to the value of something, it can really be intended for any use that the designer wants.

In the field at hand, the objective of the “token” is to monetize an asset in the real world to be able to trade with it in the digital world. In such a way that we could acquire part of the real value of the asset that we cannot access in the real world.

There are already companies that carry out financing rounds offering “tokens” instead of shares and admitting payment in bitcoin.

How can it affect the finances of nations?

Governments are beginning to see this new technology as a form of financing. They are studying the possibility of “tokenizing” natural or cultural assets as a form of financing (it will be necessary to see if the purchase of these “tokens” with bitcoin is part of their plans or they will continue to bet on “traditional” currencies).

For example, France could “tokenize” the Mona Lisa, and in this way monetize its artistic heritage. Or China could do the same with its wall, or Canada with its forests.

This strategy is seen as a way to also preserve the natural wealth of each country. For example, if African countries get funding by “tokenizing” their natural parks, they will be very interested in conserving them and not sacrificing them for short-term economic returns.

And what do I get in exchange for a “token” from the Mona Lisa?

Interesting question. In theory, the “token” does not have to give financial returns (not even in digital currency), it can provide other types of services or privileges.

But let’s face it, if I buy a “token” from the Wall of China, I prefer a return in the form of money rather than, for example, a priority to be able to visit it, because at most I will go to China once or twice in my life.

This raises two interesting questions: how to value a cultural or artistic asset, and the type of legal guarantee that should surround the “tokenization” of these assets and their commercialization.

There are many questions and issues that remain to be resolved, but it is clear that we are beginning to see the birth of a digital economy that wants to compete and unseat the traditional financial markets. 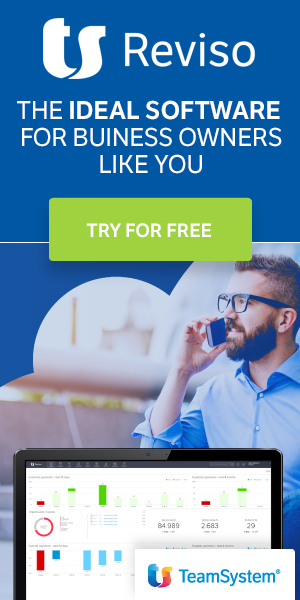